Single and double rooms have been reserved in the Dorint Hotel Hamburg-Eppendorf which is in walking distance (500m) to the conference venue. Room rates are at:

Please finalise your booking request with the hotel directly by referring to the PathoNGen-Trace conference.
Contact: reservierung.hamburg@dorint.com

How to get there?

Hamburg Airport is only 7km away from Dorint Hotel Hamburg-Eppendorf. To get from the airport to the hotel take the S1 (direction of Wedel Holst) and get off at Ohlsdorf (1 stop) where you switch to the U1 (direction Ohlstedt or Grosshansdorf) and get off at Kellinghusenstraße (5 stops). There you take the Bus No. 25 (direction Altona) and leave at the 4th stop at the ‘Universitätsklinikum Hamburg-Eppendorf’ (UKE). You will find the hotel on the left of the main entrance of the UKE.

The hotel is very well accessible by car as it located close to the autobahn A7 and A24. Parking near the hotel is possible but spots are limited. Additionally, there is a fee of about 20 Euros per day. Therefore, we recommend arriving by public transport.

From the main station take the U1 (direction Norderstedt Mitte or Ochsenzoll) or the U3 (circle line) until Kellinghusenstraße where you switch to the Bus No. 25 (direction Altona) and get off at Universitätsklinikum Hamburg-Eppendorf (UKE). The hotel will be to the left of the main entrance of the UKE. Arrival and departure times of the public transport can be found here.

Our congress venue, the Erika-Haus, is located only 500m from the hotel. It was built from 1912-14 is under monumental protection and was restored to the original from 2000-2005. 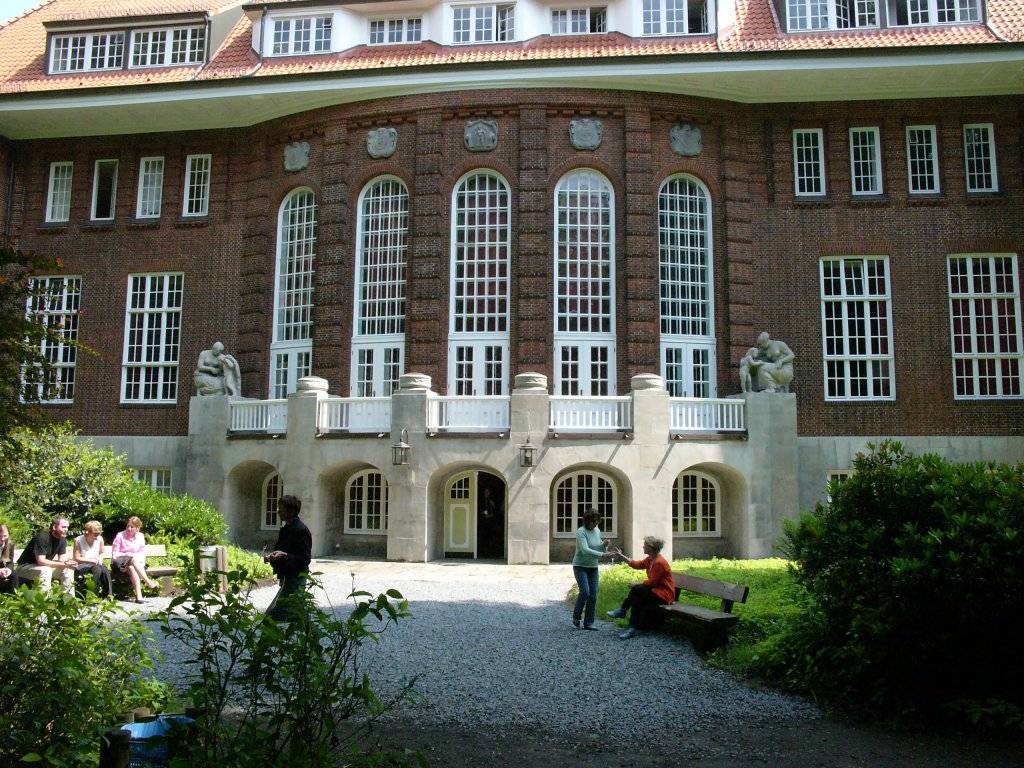 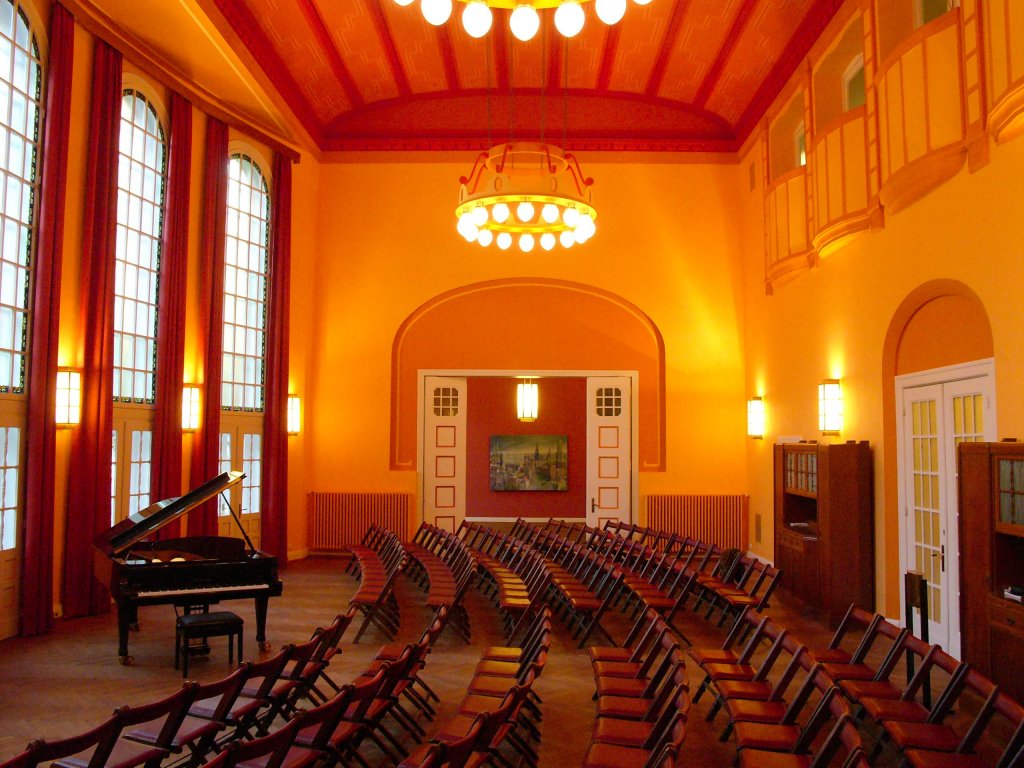 The Port of Hamburg and the St. Pauli Piers (‘Landungsbrücken’)

The Port of Hamburg is located 110 kilometres from the mouth of the Elbe into the North Sea. It was founded on 7th May 1189 and is the largest port in Germany nowadays. In terms of throughput, it is the 3rd largest port in Europe and the 15th largest worldwide. The role of the port has become more important over the last decades as it is one of the few harbours where large cargo boats can land. At the Port of Hamburg, goods have to be reloaded to smaller boats or trucks to take their last steps on the way to their destinations. Tickets for harbour cruises are offered at pier 1 and 2, and they usually go from the piers to the actual cargo boats to the Elphilharmonie and Speicherstadt and back. During the cruise you get a lot of interesting information about the harbour and the city in general.

The St. Pauli Piers are the largest landing place in the Port of Hamburg. The first pier was built in 1839 followed by the current piers built in 1907. However, all the piers were destroyed during the Second World War and the piers we can see nowadays were rebuilt in the 1950ies and modernised as of 1999. Along the port and the piers there are a lot of nice restaurants and cafés.

The Speicherstadt is the largest warehouse district in the world where the buildings stand on timber-pile foundations. It was built from 1883 until 1927 and is located within the HafenCity quarter. The district and the surrounding area are under redevelopment since 2009 and Speicherstadt has been awarded the status of UNESCO World Heritage in July 2015.

The quarter St. Pauli is situated right at the Elbe River. St. Pauli is famous for its worldwide known red light district around the Reeperbahn. The area around the Reeperbahn is also famous for night life, lined with restaurant, night clubs, discotheques, and bars, including e.g. the Star-Club, where The Beatles had several gigs. However, St. Pauli is more than only the Reeperbahn. It has a strong football culture supporting the FC St. Pauli, and the quarter is known for various social fights during the last decades. Crossing the Reeperbahn and the ‘Große Freiheit’ during evening hours is definitely recommendable. However, you should be aware that the club owners want to make business and hence do not let any tricks untried.

After a chequered history – it has been rebuilt three times between 1641 and 1912 and was completely destroyed twice – one can enjoy the fabulous view of Hamburg over the port and the surrounding countryside on its 106 metres high platform, offering the supposedly best view of observation points in Hamburg.

The miniature wonderland in Hamburg is located in the historic Speicherstadt and is the world’s largest model railway attraction. It was founded in 2000 and in September 2015 the length of the railway amounted to 15,400 metres. It is divided into sections and includes several sights, countries, cities, etc. By 2020, the exhibit is expected to have reached its final construction phase.

After Hamburg Town Hall burned to the ground in 1842, the city council temporarily moved into provisional premises. After 55 years, the new Town Hall could finally be inaugurated in 1897. It has 647 rooms and stands on over 4,000 oak piles In contrast to the restrained Hanseatic style, the Town Hall is conspicuous due to its elaborately decorated facade, flanked by a total of 20 statues of emperors.